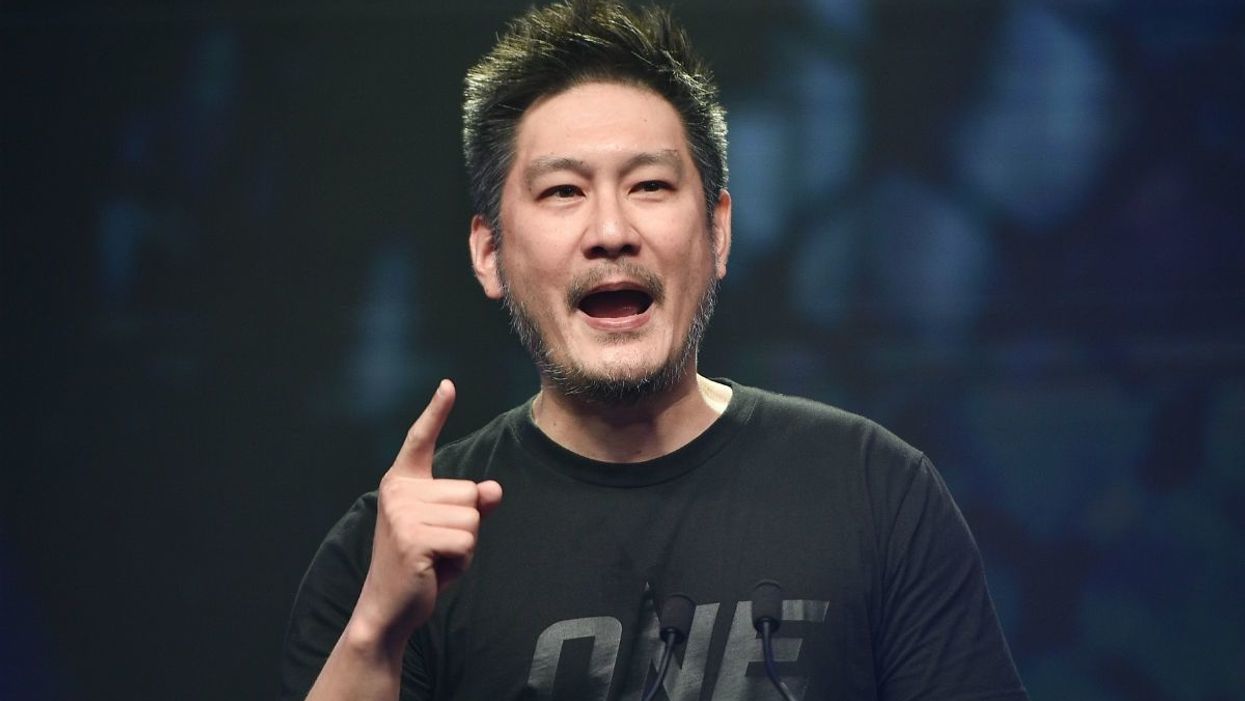 For the first time since February 28, ONE Championship‘s flagship events will return on July 31 in Thailand. ONE Chairman and CEO Chatri Sityodtong made the announcement via Facebook on Friday morning.

Recently, ONE was able to stage two shows in China for their ONE Hero Series events. After both shows went off without a hitch, the call to proceed with the flagship event schedule was made. The slate of bouts for the event was not announced alongside the date for the event.

“I would like to express my heartfelt gratitude to our superstar team at ONE Championship for everything. The world is suffering from the worst global crisis in a hundred years. Most national borders remain closed across Asia,” said Sityodtong.

“With zero visibility and weekly COVID-19 policy changes in every country, it has been impossible to plan anything. Thank you to the greatest team in the world for your heart and hustle.”

While the pandemic continues worldwide, more and more sports are returning with improved safety measures to ensure a safe environment for their athletes.

As part of the event, the ONE Chairman and CEO stated that an additional 12 bouts would be filmed on that day for a new program titled ONE Dark Series. The taped, first-air series will be for their global broadcast partners.

While a full card was not announced, fans can expect high-level action in late July from Asia’s largest sports media property. ONE is back, and fireworks are all but guaranteed on July 31 at ONE: No Surrender.