Having a Plan to Defend Home and Property 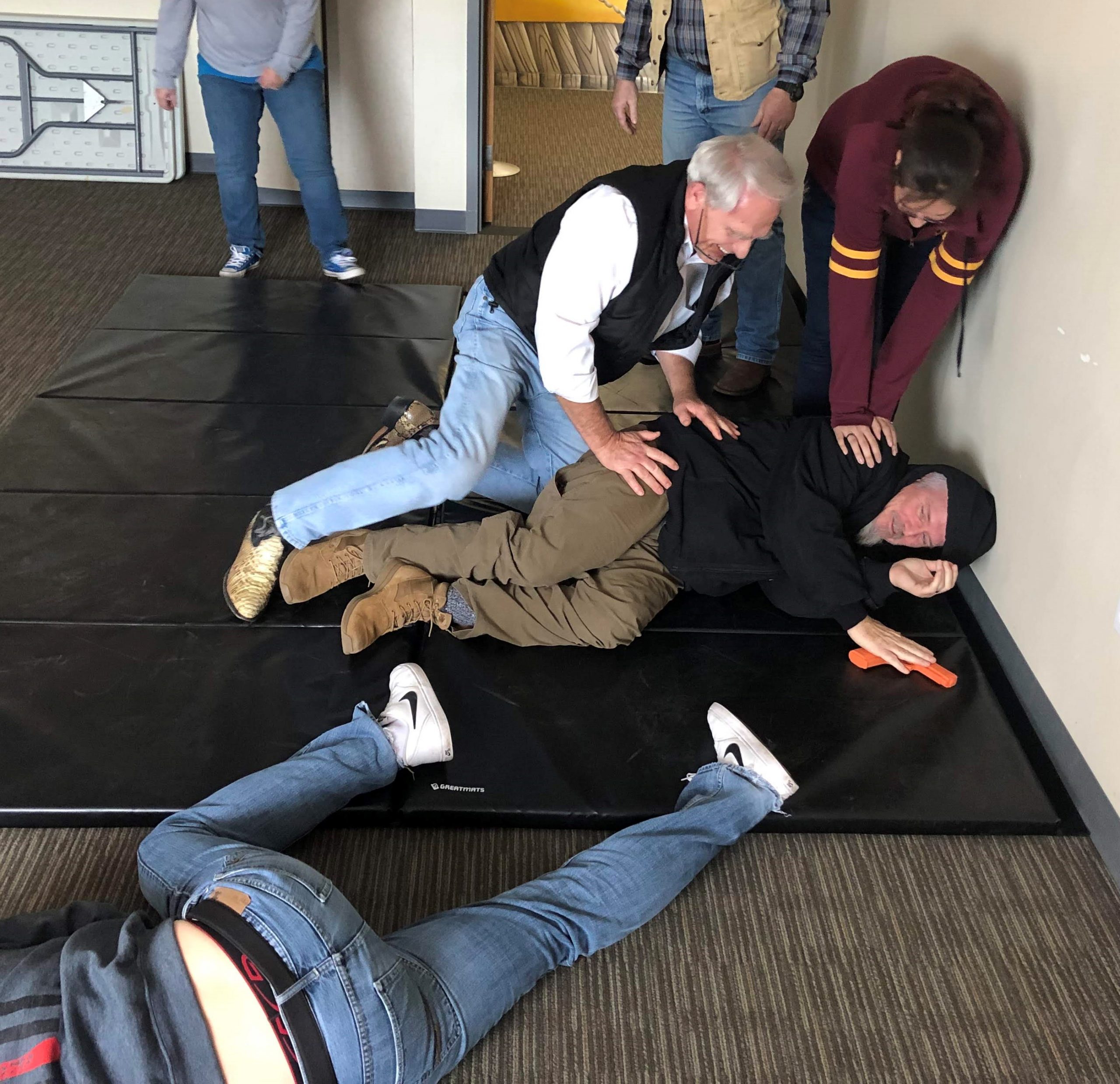 Good training will help you to respond appropriately in a defensive situation. Photo: author

By now you have all probably seen and read about the St. Louis couple who confronted with armed resistance a large group of protestors as the protestors moved around their property. I am not going to argue the legality of the situation, as we don’t have all the facts. What I want to talk about is how they could have potentially handled the situation better.

Ultimately it appears this couple reacted out of fear. Fear causes people to improvise. Improvisation is what you saw on display. People improvise when they have no plan.

An important concept to understand before coming up with a plan is “Should vs Could.” Just because you can do something doesn’t mean you always should. Pointing guns at people and displaying atrocious weapons-handling skills are things you probably shouldn’t do even if you can.

Here is a simple plan anyone can and should follow when they plan the defense of their home and property.

THE FIVE FUNDAMENTALS OF HOME DEFENSE

1. EVADE: Put yourself in a position where the threat cannot hurt you. Simply put, seek a position of advantage. This is Tactics 101. Gain the high ground. Abandoning your home to confront a mob on your lawn is a mistake.

2. BARRICADE: Make it harder for the threat to reach you. Build a defense in depth, with primary, alternate, contingency, and emergency fighting positions. Strengthen your perimeter externally and internally. Have a barricade spot prepared and designated. 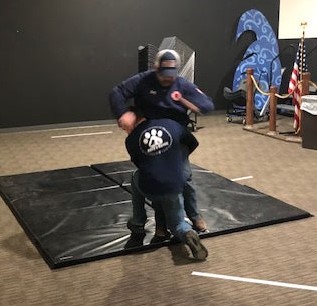 To be ready for that worst-case scenario, train unarmed skills as well as use of weapons. Photo: author

3. ARM: Obtain and prepare for use a tool that can increase your ability to disable a threat. Obviously this couple did that. However, part of preparing a lethal-force tool for use is knowing the basic manual of arms and safety procedures for that tool. This appears to have been lacking.

4. COMMUNICATE: Talk to the 911 operator. Tell them where you are, what is happening, who is armed and with what. Give a description of the threat and a description of you. This couple claims they called 911, but police dispatch disputes that assertion. Call 911 and stay on the line.

When preparing to defend your home and property, you need to have a plan. It’s not as simple as walking outside barefoot with your AR to confront the threat.

The post Having a Plan to Defend Home and Property appeared first on Personal Defense Network.