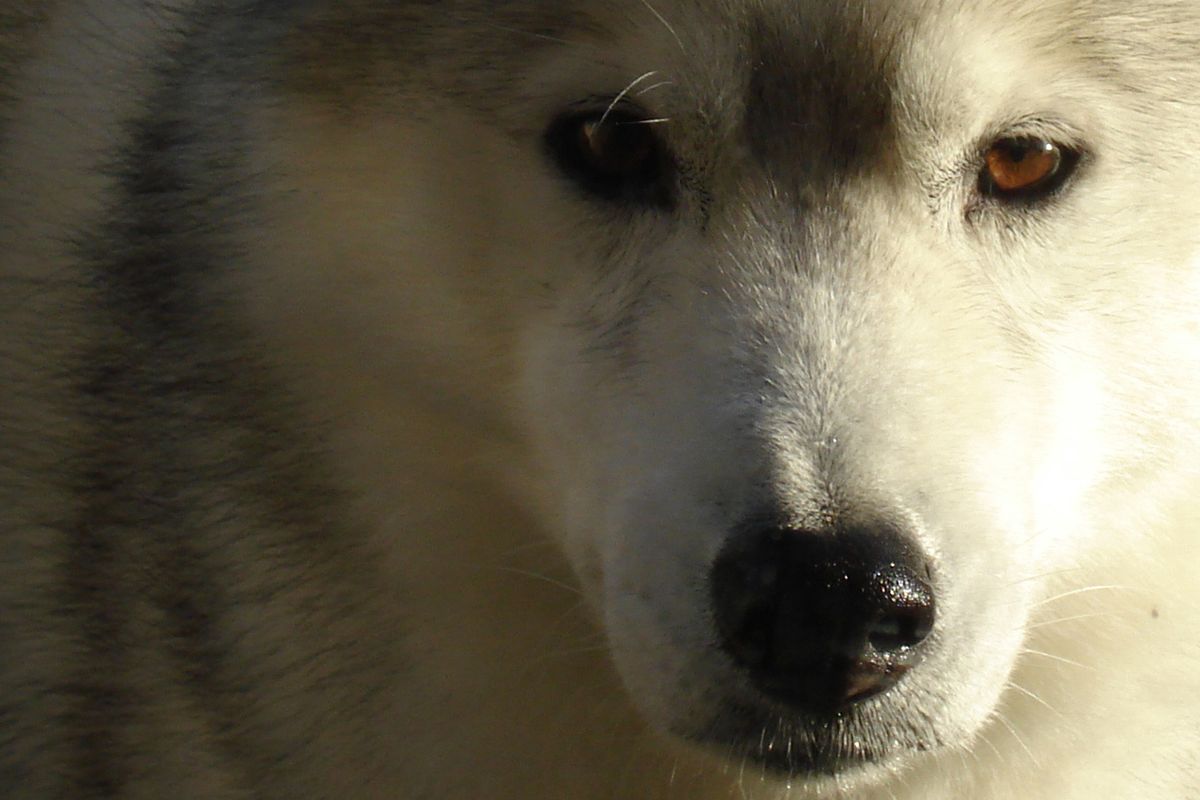 The prospect of being attacked by a dog is frightening, especially one that’s bred to be aggressive. The first thing all students of self-defense should keep in mind, even if you’re comfortable around canines, is that no matter how domesticated a dog might be, it’s still an animal. As such, it can turn on you at any time without warning.

As a police officer, twice I’ve had the opportunity to put on a dog-bite suit and play the role of the suspect. The first lesson I learned from having been attacked — once by a German shepherd and once by a Rottweiler — is that these animals are strong. If one comes at you full speed and you’re not ready, you’re going down. 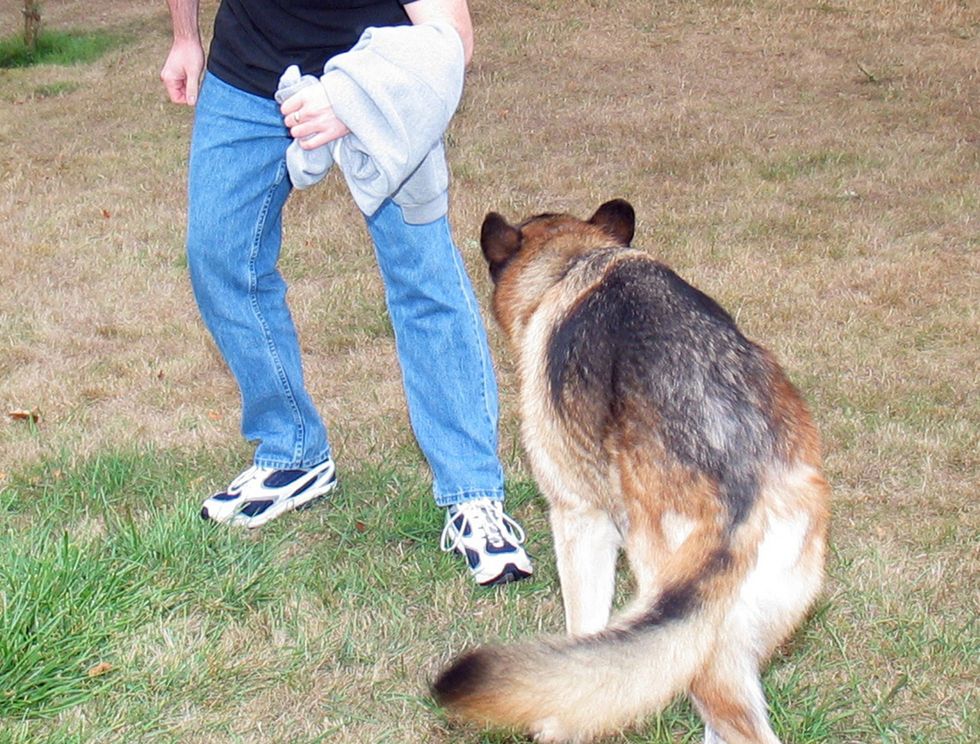 Lesson No. 2: If you see the animal coming and extend your arm, it will bite the limb. If you don’t put out an arm, the dog will often go for a leg, your groin or your throat. Even a medium-size dog can jump high enough — or even “climb” you — to get to your neck. That means you, as the defender, have your work cut out for you.

If you spot a dog charging toward you and you’re unarmed, make loud noises and stomp on the ground. Pick up a makeshift weapon if one is available and hold it high. Many times, if you challenge the dog, it will back down.

If it continues to approach you, kick it in the face with your lead leg. Don’t try to execute anything fancy; just lift your foot and stomp. If that doesn’t work, offer it your nondominant arm. Position it in front of your body so the animal can easily grab your forearm. When it does, pull it close to your chest to stabilize the arm, and with your free hand, gouge its eyes. If you don’t yank your arm in quickly, the animal will start thrashing about, and its head will be moving too quickly and randomly for you to accurately target.

If you’ve managed to pick up a stick, strike at the dog’s eyes. It will be hard to do while it’s biting you because you might be losing a lot of blood, but you have few alternatives. If you try to attack its eyes without offering it your arm, the dog will probably bite you in a worse place, and you’ll be unable to control it.

If a dog latches onto your leg, try to kick or stomp it. Whatever you do, don’t let it drag you to the ground. With four legs for balance and mobility, the canine will have the advantage. There’s a good chance it will release its primary bite and attack a more sensitive part of your body.

Worst-case scenario: You’re attacked by two or more vicious dogs. In all likelihood, you won’t be able to fight them off if you’re unarmed. The best course of action is to drag yourself up a fence, a wall or a tree to get out of their reach. If you think that’s a wimpy way out, recall the case of Diane Whipple, a 33-year-old lacrosse coach at Saint Mary’s College of California. On January 26, 2001, two large Presa Canario dogs attacked her in the hallway of her apartment building. The animals inflicted 77 wounds; only her scalp and feet were untouched. She died at San Francisco General Hospital from the loss of blood that resulted from multiple traumatic injuries.

The seriousness of a dog attack should make you want to be prepared. Whenever you’re out walking, think about what you’d do if you came across an unleashed dog. Obviously, you’ll be better off if you have a weapon. Loud whistles and pepper spray can work, but they’re not foolproof. That’s why I recommend carrying a firearm (if it’s legal where you live) or a knife (again, if it’s legal). If local laws are strict, consider a tactical pen, a sturdy metal one that’s designed to function as a stabbing weapon.

No matter how you plan on fending off the animal, you should know how to treat lacerations. That means administering first aid on yourself, perhaps even a tourniquet. It’s a good idea to always carry a bandana and a sturdy pen so you can improvise one to stop the bleeding. A belt or shoestring can also work, but it will likely take more time to deploy.